The second multiplex or RTRS-2 is the Russian Television and Radio Broadcasting Network-2, a free package of digital television channels. It is transmitted almost throughout the entire territory of the Russian Federation, with the exception of sparsely populated or hard-to-reach areas. The third multiplex or RTRS-3 is currently being prepared for launch.

Digital broadcasting of the package of the second multiplex was carried out in each region of the Russian Federation during 2019. It covers more than 98% of the entire country. For remote and sparsely populated areas, viewing of channels is possible using satellite television. 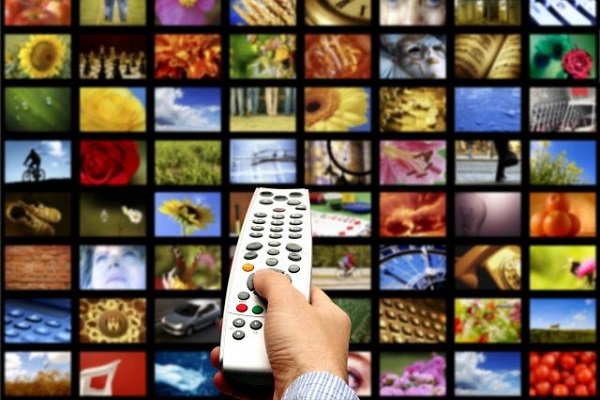 What channels are included in RTRS-2?

The channels included in the second multiplex, from 2012 to 2015, were competitively selected by the Federal Commission for Television and Radio Broadcasting. Their list was approved by Roskomnadzor:

These are mainly specialized or entertainment channels.

The specificity of RTRS-2 is that it does not include radio broadcasting.

The channels included in the second multiplex received
operating frequencies in the decimeter range from 470 MHz to 862 MHz. To configure the reception of a package of TV channels, also use the following technical characteristics:

For signal reception in each region, different frequencies are used in the range from 471 to 950 MHz, that is, from 21 to 80 television channels with an assigned frequency section. The correspondence is shown in the table below. Use its data when setting up a second multiplex in your region. It is enough to know the number of the channel on which the digital signal is broadcast, and enter its number when searching:

RTRS-3 continues the line of digital TV channel packages received throughout the country. 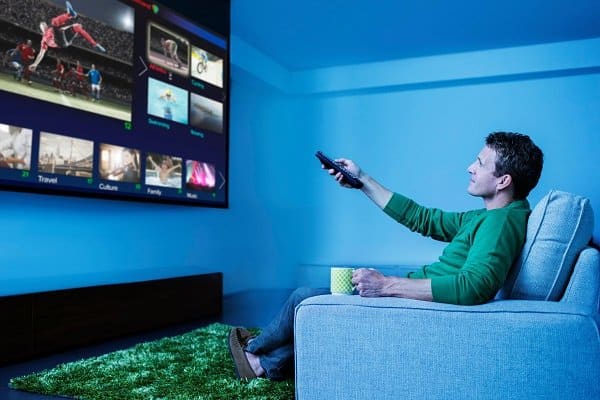 When and where is the launch planned?

The launch of the broadcasting of the third multiplex in the Russian Federation is planned for 2020-2021. Currently, viewing of the pilot version of the RTRS-3 digital package is available to residents of Moscow and the Moscow region at a frequency of 578 MHz (34 television channel).

The Republic of Crimea is already broadcasting its own third multiplex. The package includes several local broadcasting channels.

Which channels will be included in the third multiplex?

It is not possible to say definitely which channels will be included in the third package. Both central and regional television channels can enter. Roskomnadzor has issued licenses for the right to broadcast in the third multiplex to more than 40 TV and radio companies. List of channels that are broadcast in Moscow:

There are about 40 channels in total, but not all of them have round-the-clock broadcasting. In the package, their schedule is drawn up in accordance with the broadcast time of 10 channels throughout the day. 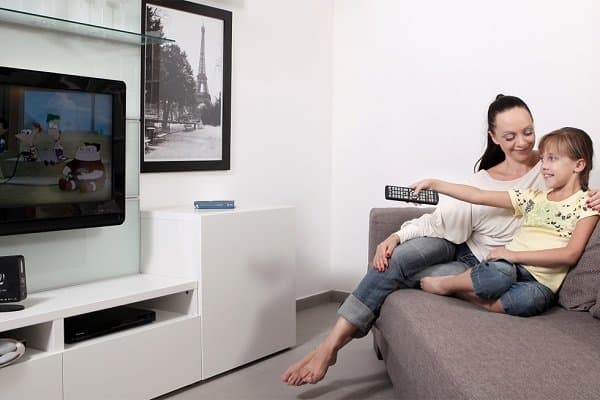 What are the startup problems?

To start the operation of RTRS-3 throughout Russia, it is necessary to solve a number of tasks:

How to connect and configure the second / third multiplex?

The order of setting up the TV for receiving the second or third multiplex depends on the type of TV receiver. If you have a digital TV that accepts the digital DVB-T2 format, the channel tuning is carried out according to the standard sequence described in the user manual. You don’t need to purchase additional digital equipment.

Check if your TV receiver accepts a signal of the required format in the instructions for your device. The equipment is also marked with the “DVB-T2” logo.

For digital receivers that do not accept
the DVB-T2 format , or for analog TVs, an additional decimeter set-top box is required. Consider the following when choosing it:

Antenna for signal reception can be collective decimeter. In its absence, if you are at a close distance from the TV tower, a room decimeter antenna is sufficient. If you are far away, a TV signal amplifier is needed
.

Connecting and configuring a second multiplex: 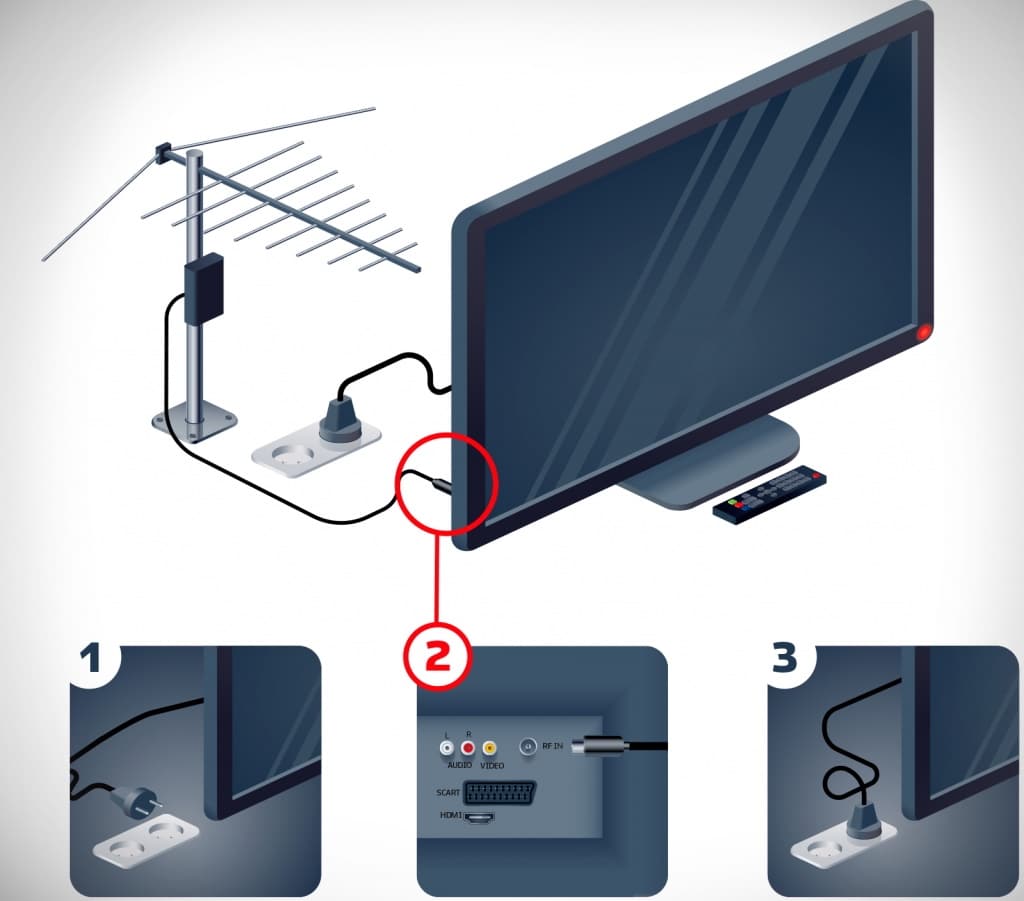 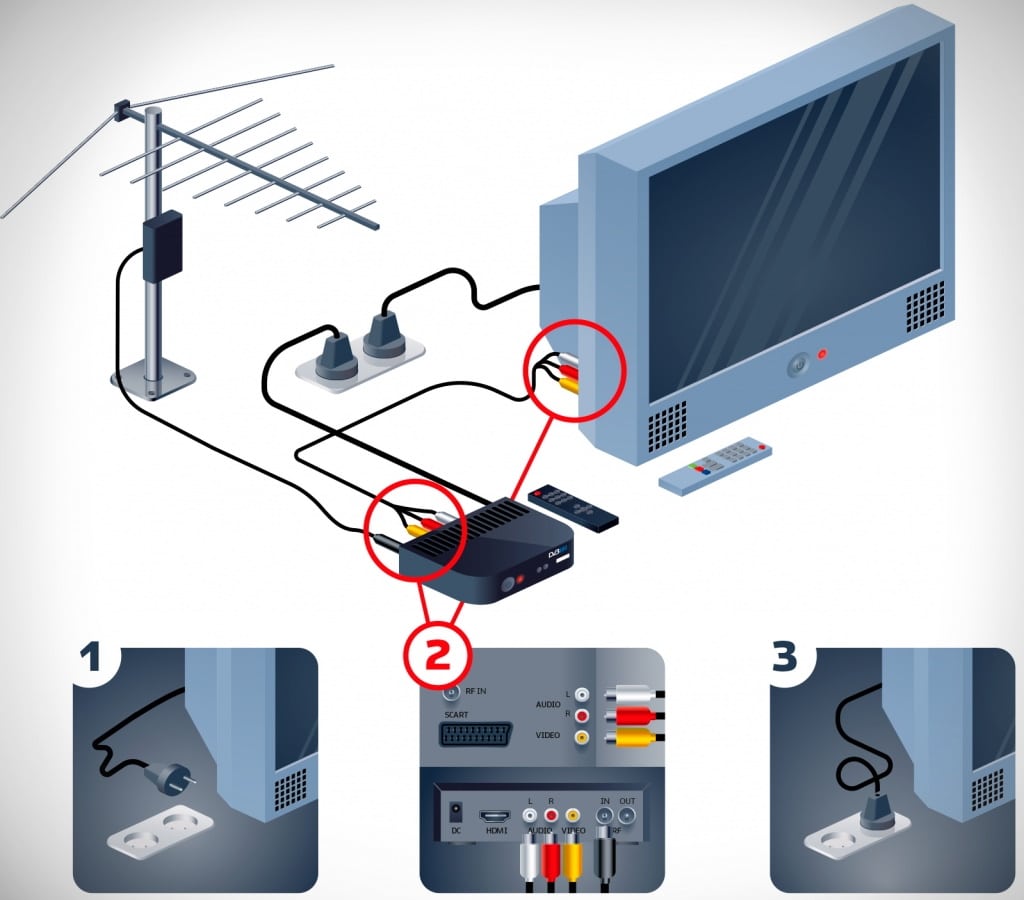 Setting up digital channels using the example of a Samsung TV is shown in the video:
Digital television in Russia is developing, the number of broadcast channels is increasing. 20 television and radio broadcasting channels are broadcast in digital format as part of the first and second multiplexes. Connecting a third multiplex will significantly expand broadcasting capabilities.