HD VideoBox for Android TV is a free video cataloger. The application allows you to select films from various sources based on the interests of the user.

What is HD VideoBox and what is it for

HD VideoBox is not an online cinema in the usual sense of the word. This is a cataloguer. The program is used to search the Internet for pirated copies of films and TV series. Having found such a file, Videobox offers it for viewing on TV. In this case, a player must be installed on the device through which the file will be played, because this cannot be done in the application itself. The video box will function only on those devices on which the Android OS is not lower than 4.1. 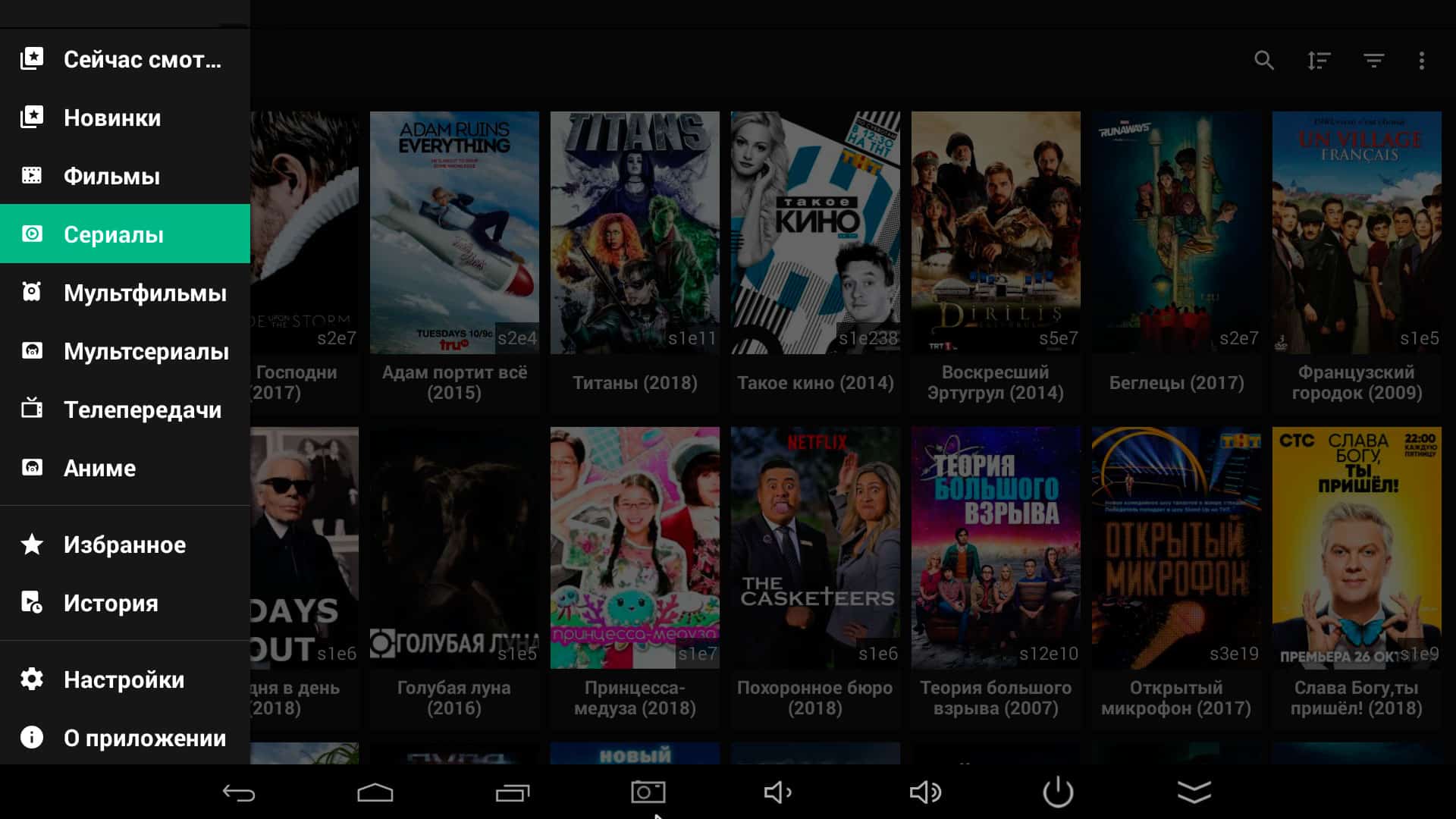 Download Video Boxing for Android TV in the mobile application store will not work as of 2021. It can only be downloaded from the official website and several third-party resources. The utility is distributed free of charge.

There is also a commercial version of the application. By purchasing it, a person ensures himself the absence of advertising in the program. He also has the ability to export links to videos to the playlist.

HD VideoBox App Status – Can I Download and Install it?

Since August 2021, the application has stopped working for a number of users. The reason was simple. On August 25, a resident of the city of Lvov was detained by the Ukrainian police. Several years ago, he created an app that resembled an online movie theater, and thanks to it, he made his living. Without obtaining official permission from the copyright holders, he provided users with access to movies. It turned out to be the author of HD VideoBox. After the initiation of a criminal case, the cyber police of Ukraine stopped the application and blocked the Telegram channel of its owner. Therefore, after August 2021, HD VideoBox stopped working for many users. At the moment, it is considered impossible to legally restore the functionality of the application. People who have previously installed HD VideoBox on their deviceswhen trying to start the program, the message “The further existence of the application is impossible” appears. However, craftsmen managed to partially restore the functionality of the utility. This is done using an early version of the app and two additional backups. In order to install HD VideoBox TV on Android you will need:

Launch apk file [/ caption] After that, the movie directory should open on the device.

Note! This method does not work for everyone. For some users, after taking steps to restore the application’s functionality, the system continues to display an error. True, this does not happen when you open the utility, but when you try to play a video.

Most likely, this version of the application will completely cease to exist in the near future. the cybersecurity service of Ukraine has come to grips with this issue. Therefore, you should not try to restore the functionality of the application, which was previously popular, but look for a full replacement for it. HD Videobox is blocked and does not work, there is a solution, instructions for installing a video box on Android TV as of the end of 2021: https://youtu.be/N4LN8KnqSRE

A number of programs can completely replace HD VideoBox. They have similar functionality and interface.

The utility is able to completely replace HD VideoBox. Through the application, you can watch videos from resources such as:

The list is not exhaustive. The application is optimized for Android OS devices. It is capable of playing high quality videos on the big screen. The program can be controlled remotely using the remote control. 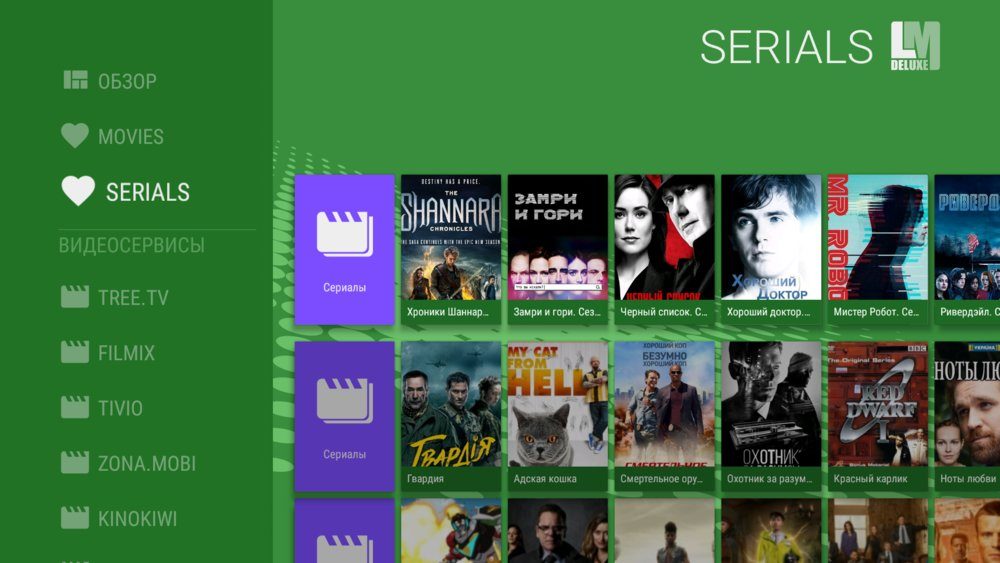 Initially, the application was developed as a kind of tool when searching for videos on the torrent tracker rutor.info. After a while, it was given its own interface. It is now a full-fledged online cinema. It has its own page and various headings. Through the application, you can watch movies from dozens of resources. It is possible to change the interface language. Russian, Ukrainian and English versions have been developed. Users appreciate the utility because there are practically no ads in it. However, to fully use the functionality of the application, you will need to additionally install TorrServe or AceStream. Num won’t work without them. 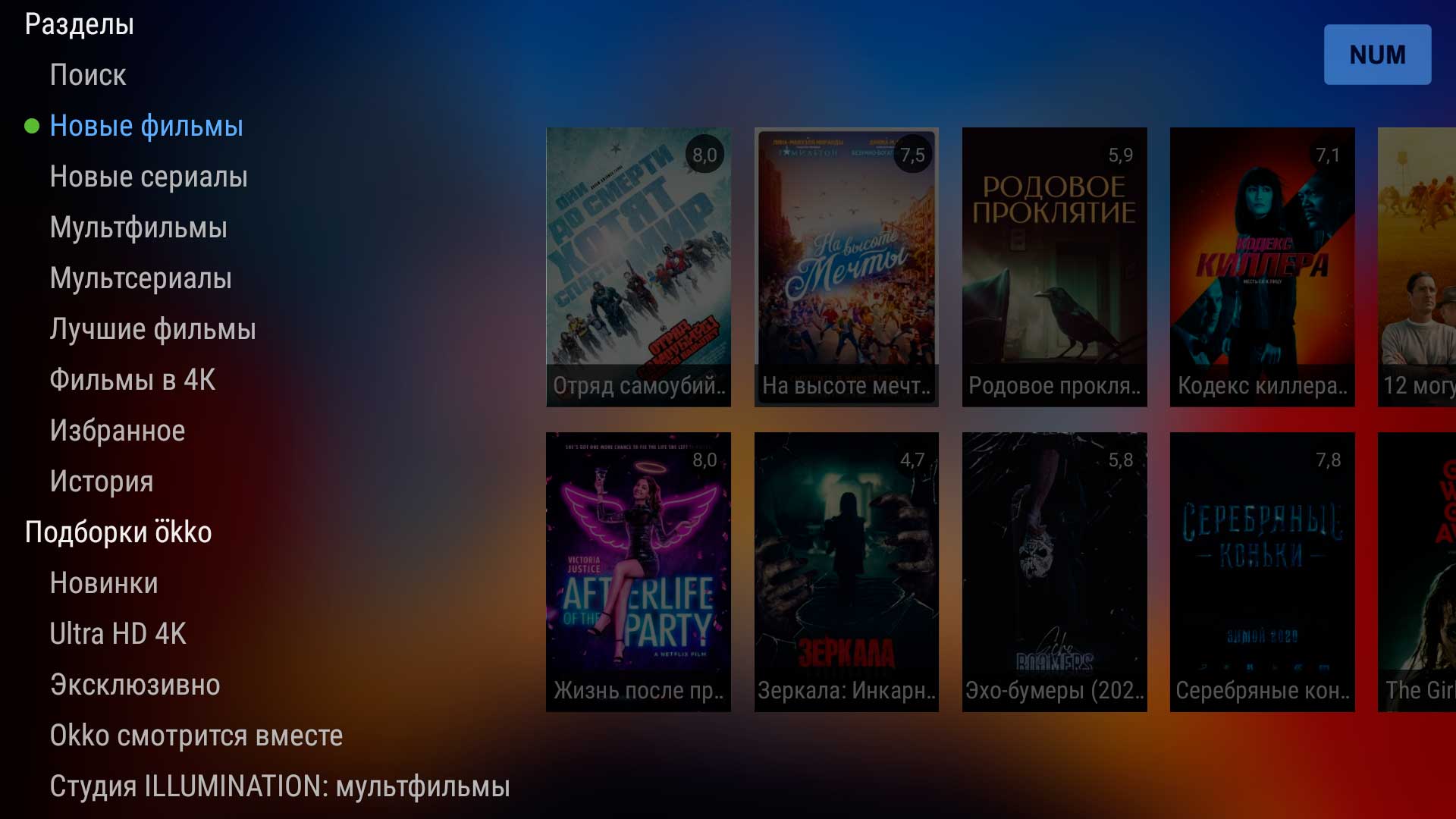 This is one of the best HD VideoBox analogs. The application database contains about 20 thousand films. Each of them is provided with a short description. There are content popularity ratings. The program can be used in various languages. There is also a Russian version. Thanks to the application, you can watch movies in various qualities. 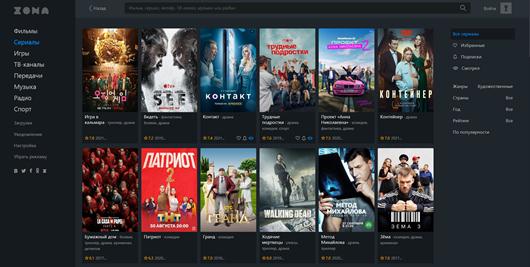 The application interface allows you to customize it to the resolution of different devices. At the first launch, the user will receive a message where the system will offer to specify exactly where the application will be used. After selecting the appropriate item, the utility automatically makes the optimal settings for a specific device. The functionality of the application allows you to search for movies using voice commands. 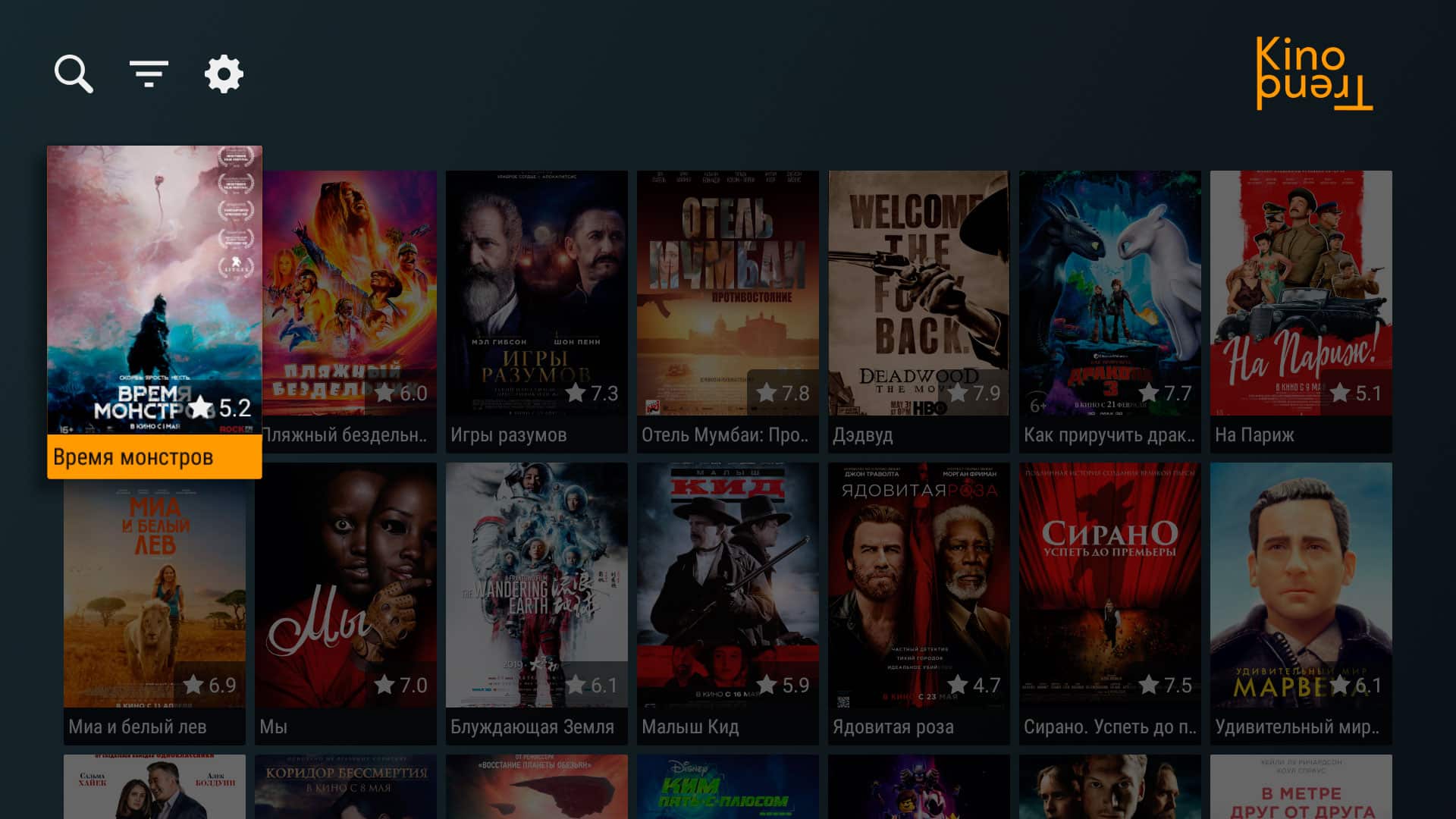 In the near future, the restoration of HD VideoBox functionality should not be expected. On the contrary, there is every chance that the application will completely cease to exist. Therefore, it is worth thinking about an alternative option for watching movies, because already now HD VideoBox for Android TV is not easy to download.