A modern smart box allows you to watch TV programs, streaming services, and use some other smart features using a TV without a built-in Smart TV.

In addition to the term “Smart TV Box”, there are many other terms that often describe the same type of device or specific subcategories. Terms are used, for example, IPTV receiver, smart set-top box, media player for Smart TV and others.

IPTV as the driving force behind the TV box The Internet is increasingly being used as a source for watching TV programs and online video on TV. Whether it’s cable TV, a streaming service like Netflix, Amazon Prime, or pay TV from a satellite provider. It is unlikely that there will be providers who do not offer their content on the Internet. The only question is how to get this content?

The term “Smart TV” means that the TV is connected to the network and therefore can access content from the Internet. By default, TVs without a network connection cannot access content on the network. However, in this situation, a TV box may be the solution. Smartbox can be considered as a link between the Internet and TV. A TV box specializes in providing content for viewing on a TV, which is why it is often used on TV without a built-in Smart TV.

Although Linux is a pre-installed operating system for satellite receivers, it is not usually used for (IP) TV boxes. Android is used as the operating system for most smart boxes, through such smart boxes you can install applications from the play store, such as Netflix, Youtube, Kodi, SkyGo and many more. https://gogosmart.pro/prilozheniya/kak-na-smart-tv-ustanovit.html However, it should be clear in advance which applications are compatible with which version of Android on the smart set-top box. Because the operating systems of Android Smart Boxes are sometimes not updated. https://gogosmart.pro/texnika/pristavka/tv-box-android-tv.html At any time you can get the latest information about which versions of Android apps are compatible with in the Google Play store. What is a smart box in simple words: https://youtu.

In addition to being able to receive TV programs through web TV providers, some manufacturers use so-called middleware to play TV programs through the set-top box using playlists. Known systems – SS Iptv, Stalker, MyTVOnline, Xtreme and many others. https://gogosmart.pro/texnologii/iptv/ss-iptv-playlisty-2021.html

Apart from the software, there are some other technical criteria that must be taken into account that are responsible for the performance of the smart box.

Of course, the processor is important for fast work. Previously, the prevailing opinion was “the sooner the better”. However, this applies to set-top boxes to a limited extent. Here it is more important that the processor meets certain requirements. As a rule, fixed SoCs (System on Chip) are used, which are designed in such a way as to have sufficient computing power. Therefore, it is possible that the actual processor installed is not that important. However, it is clear that as demands increase, such as with the spread of 4K resolution, more processing power is required in the form of a better SoC.

Based on my experience with SmartBox, this should be between 2GB and 4GB for HD video and 4GB to 8GB for 4K resolution. In addition, DDR4 RAM is faster than DDR3 RAM. However, the manufacturer does not always indicate whether a DDR3 or DDR4 module is installed. 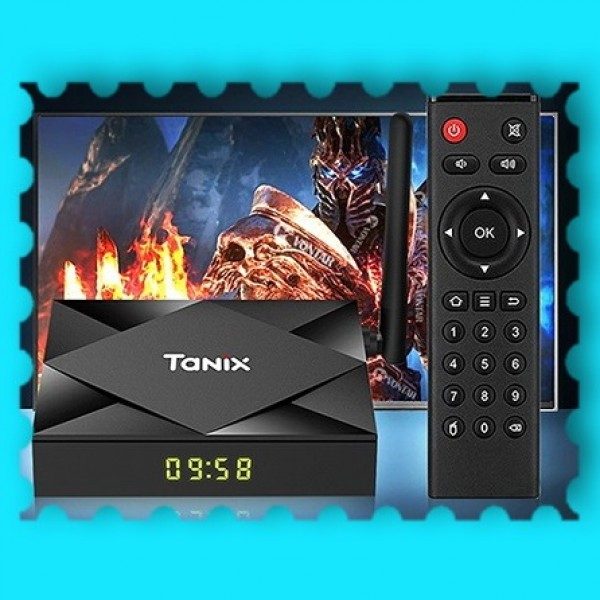 The SmartBox flash memory is comparable to a PC hard drive. Software (such as embedded applications and operating system) is stored in flash memory. Currently, boxes with 8-16 GB are common. Usually this should be enough.

The TV Box is not a personal computer, where the performance requirements of the PC usually increase when using new software, so it is worth investing in equipment that will only be needed in the future. In the case of a TV box, the requirements are pretty much fixed. Of course, improved hardware has performance implications, such as faster channel switching time. Summing up the final line, we can state that there are strong arguments both in favor of high-end smart media players and in favor of pricing solutions.

Decide on the resolution: Full HD or 4K

Fact: 4K has a resolution that is 4 times better than Full HD, resulting in a sharper image.

At the same time, you can only enjoy high definition if you have a TV that can display 4K. So, if you have a 4K TV, then it’s worth getting a 4K TV set-top box.

Smart TV: what is it and how does it work, why does an ordinary user need a smart box?

A real smart TV has not only Internet access, through which, for example, selected content will be displayed on the TV screen. If a mouse and keyboard are connected to the TV, Smart TV can replace a personal computer. For example, every well-equipped smart TV has a built-in browser, with which you can view various news and information pages on the Internet, as you are used to, from a computer at your desktop.

Often smart remote controls for Smart TVs are already equipped with a keyboard or touchpad for better navigation. 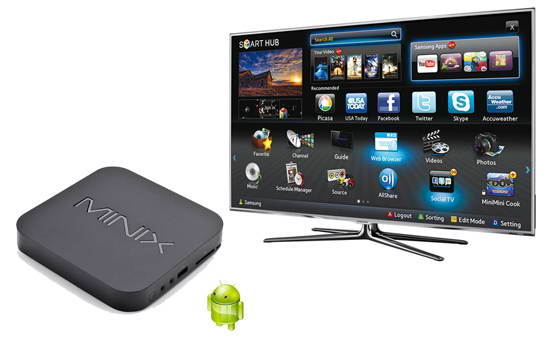 A modern smart TV also has a rich set of applications. TV is no longer used only for
watching live channels . Rather, Smart TV offers access to various media libraries of various TV companies. Major video-on-demand services such as Netflix and others also have their own Smart TV app, used to conveniently watch movies, TV series and sports events on the TV instead of on the chair in front of the laptop.

And what gives a smart TV box?

What else does Smart TV offer? The TV is not only connected to the Internet, but can also become a full-fledged multimedia station with access to content through your home network. For example, content such as music and movies is available, you can also conveniently transfer the necessary file from the PC hard drive to the TV via a USB flash drive. If you want to view your vacation photos on a big screen, connect your camera via USB or insert an SD card directly into the slot on your TV. Smart TVs with accessories also offer additional features for the TV. You can communicate through popular instant messengers with video broadcasting. Many modern TVs are already equipped with a webcam from the factory. Thanks to the corresponding application, you can also log into Facebook at the same time as the TV broadcast, or send tweets about current live content right on your TV. Games can also be transferred to Smart TV through the corresponding application. 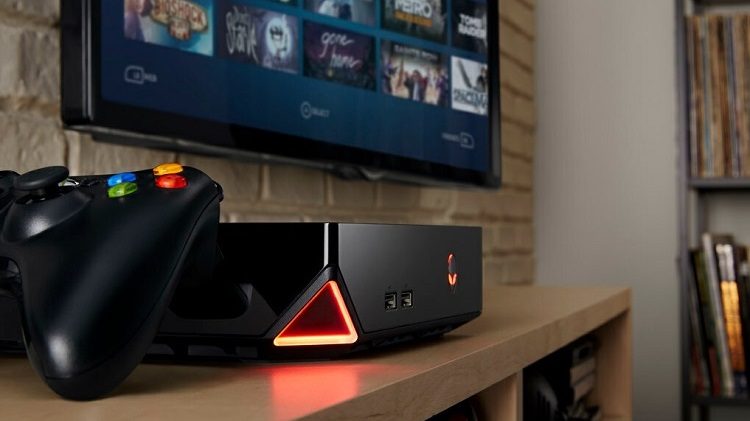 If you already have a modern TV at home, but without a built-in Smart TV, and you do not want to buy a new smart TV, then you cannot do without additional equipment. Smart TV can be obtained without expensive purchases thanks to SmartBoxes that connect to the TV via HDMI. Set-top boxes include Android, Apple TV, or Amazon Fire TV devices, while smaller Stick format devices include Xiaomi Stick, Chromecast, or Amazon Fire TV.

You can transfer video from your smartphone to the TV screen, or watch videos over the Internet even without a real device with Smart TV.

You can use the delayed playback feature to watch programs and movies that have already been broadcast. This service is provided by all IPTV providers. To use the function, go to the TV guide, scroll backwards through the program of the desired channel and select the desired program, then click “Watch”.