The TV turns on and spontaneously turns off immediately or after a few seconds, what is the reason and what to do? Any household appliances, appliances can break down, become unusable due to improper operation or wear of parts. Sometimes it is not difficult to fix the breakdown, in some cases it is worth calling the repairmen so that an “accurate diagnosis” can be made. A common problem of modern digital technology is why the TV turns on and off by itself and how to solve it? 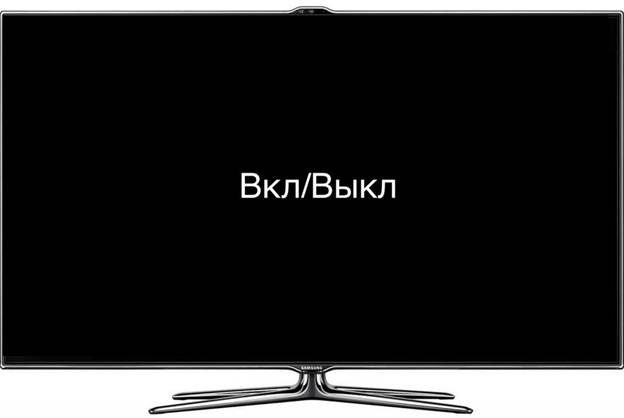 Why does the TV turn on and off immediately – reasons

A breakdown can occur regardless of the manufacturer, if the TV turns on and immediately turns off, then the reason can be very different, and each has its own solution protocol.

The most popular causes of the TV turning on by itself are the following situations: 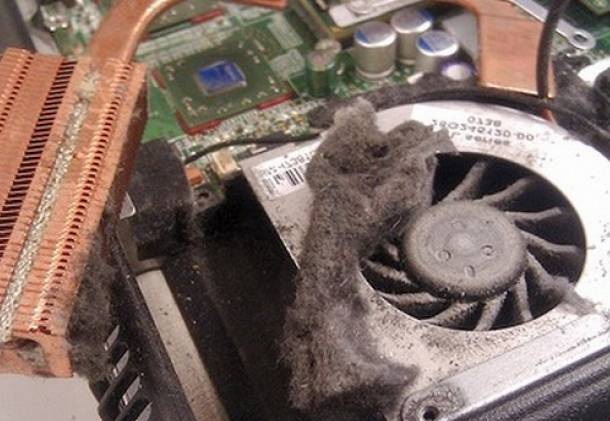 Often, a timer is installed in the standard TV options that regulates the shutdown; you can correct this in the equipment menu from the remote control. You should know that the TV turns on and off by itself, what to do and when to give the equipment for repair?

Solving the problem of spontaneous shutdown of the TV

Based on the type of breakdown, the features of the repair and the solution to the current problem also differ:

Any breakdowns are not so problematic if you pay attention to them in time and contact a qualified service center. If the equipment was purchased recently, the warranty case applies to it and the repair will be free. Masters must be chosen very carefully, they must have enough experience and qualifications to diagnose a breakdown and subsequent repair.

The issue of untimely turning off the TV, for example, when the panel turns off at night by itself, can concern any models and brands, but this is not always a functional malfunction, there are many other cases. There are simple problems that are easy to fix with your own hands, it will take only a little time and the advice of specialists. But, experienced specialists identify important problems in which the device can turn off some time after work:

A person works with equipment and the “human factor” is the most basic in the appearance of various kinds of breakdowns, for example, permanent mechanical damage, improper operation. A loose socket or cable, a bent plug can cause the equipment to turn off, and even if there are small children or pets in the house, timely checks should be carried out regularly.

Many TV brands have the same hardware failures, for example, when the failure is “hidden” in a low-quality part in the entire batch and software. The TV turns off after a while and this may affect companies such as Sony, LG, but more often this problem affects inexpensive brands such as Supra, BBK, Vityaz or Akai. Philips TV, for example, often turns itself off and on due to the power button. You can make a visual diagnosis: the device cannot be turned on again, or the indicator works, but the TV does not turn on when you press the corresponding button. Or, conversely, the indicator light does not light immediately after a sudden shutdown of the equipment. You can fix the problem with the power button in the service center, often the TV is still under warranty. 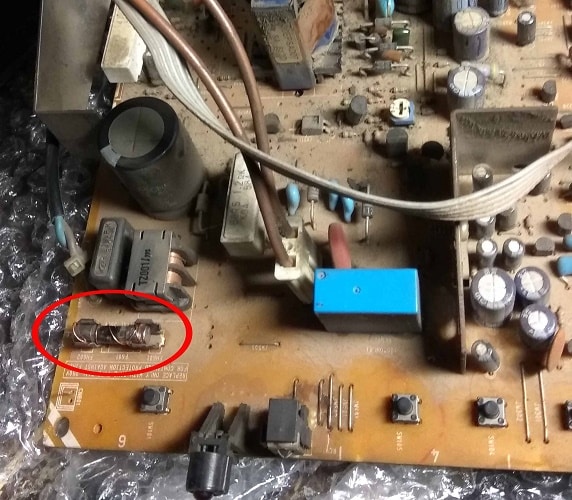 If the TV itself turns off and on after a few seconds, then the reason may be insignificant, often simple breakdowns can be diagnosed independently by performing simple manipulations, without the help of an experienced craftsman. There are several basic external reasons for the incorrect operation of the TV. For inexpensive manufacturers such as Dexp, Supra and others, you should initially pay attention to the operation of the remote control and the presence of damage to the power cable. 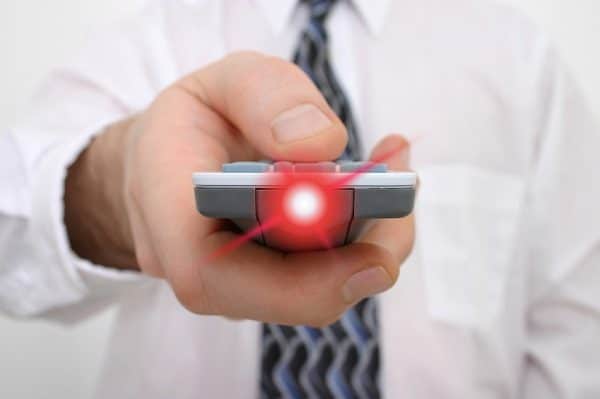 It is not difficult to conduct an external inspection of the remote control; if it breaks, there will be external mechanical damage, chips, you should also check the buttons for “sticking” or simply change the batteries. You should also initially check the performance of the infrared beam, for this you can use a regular smartphone. It is necessary to point the phone camera at the reception sensor itself so that it hits the smartphone screen and press one or two buttons on the remote control. If the expected effect of turning off the TV does not occur after checking, then the remote does not really function correctly.

If the Smart TV is working via the Internet, you should inspect the Wi-Fi adapter, check whether the Internet is working via a smartphone or laptop. In such a situation, a breakdown of the router or Wi-Fi module cannot be ruled out. 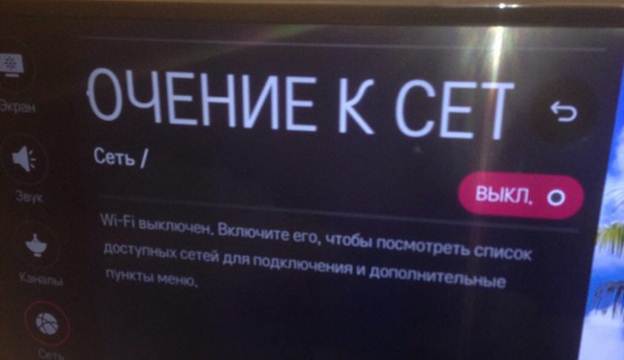 The incorrect operation of the software, which affects the spontaneous shutdown of the TV, was noticed by some users of Samsung and LG TVs. You can fix this yourself by checking the settings by checking the “checkmarks” in front of the disable items after a time in the settings (they need to be removed). First you need to “roll” the firmware version that is relevant for your model.

Where to start diagnosing?

At the first symptoms of a breakdown, it is necessary to independently carry out inspection and diagnostics, initially it is worth performing a complete reboot of the device, as well as resetting all settings (this will help eliminate sleep timer activity, help get rid of software problems). To relieve the voltage after a long work with the capacitors, it is worth disconnecting the TV from the mains and letting it cool down a bit, then you can turn it on again and wait if the problem repeats.

Important! With self-diagnosis, it is important to correctly identify the cause of the TV shutdown.

For example, it is worth distinguishing between incorrect software operation or the need for hardware repairs. You can restore the correct operation of the software yourself, but with “internal breakdowns” it is better to contact a master who can carry out a quality repair. If the user risks to independently carry out disassembly and subsequent repairs, then you should disconnect the equipment from the power supply for your own safety and unscrew the back panel of the device. After that, it is necessary to wipe the boards from dust, inspect all the “internal components”, wipe the dust, if you have the skills, replace the burnt elements, swollen capacitors. After that, you can collect and check the performance.

In order not to encounter problems in the future, it is necessary to take care of the competent care of the equipment in the present, namely:

The TV turns on and immediately turns off spontaneously after turning on, the reasons and what to do: https://youtu.be/KEAeToJejKQ It is worth taking care of the equipment, do not beat, do not drop, do not break, do not press too hard on the remote control buttons.