Airplay, or screen replay, first appeared on iPhones and other Apple products in late 2010. Nowadays, the ability to play files is a standard feature in wireless acoustic equipment. The reason for this phenomenon was the unshakable popularity of Apple, which is growing from year to year.

What is airplay and how does the technology work?

Before using the airplay function, you need to figure out what a screen repeat on an iPhone is. So, airplay is a technology for transferring media files over a local network, without the use of wires and cables, between Apple products and third-party compatible devices. The principle of apple airplay is as follows: 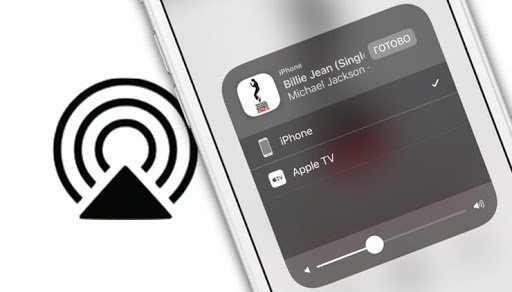 Apple developers presented an updated version of AirPlay at WWDC 2017. Despite the fact that AirPlay 2 functions were planned to be added in the 11th edition of iOS 116, the market saw an update to the familiar screen replay only in 2018. The main feature of airplay 2, and at the same time the difference from the previous version, is the function of supporting the multiroom mode. Thanks to the update, users have the opportunity to use multiple devices to play music. 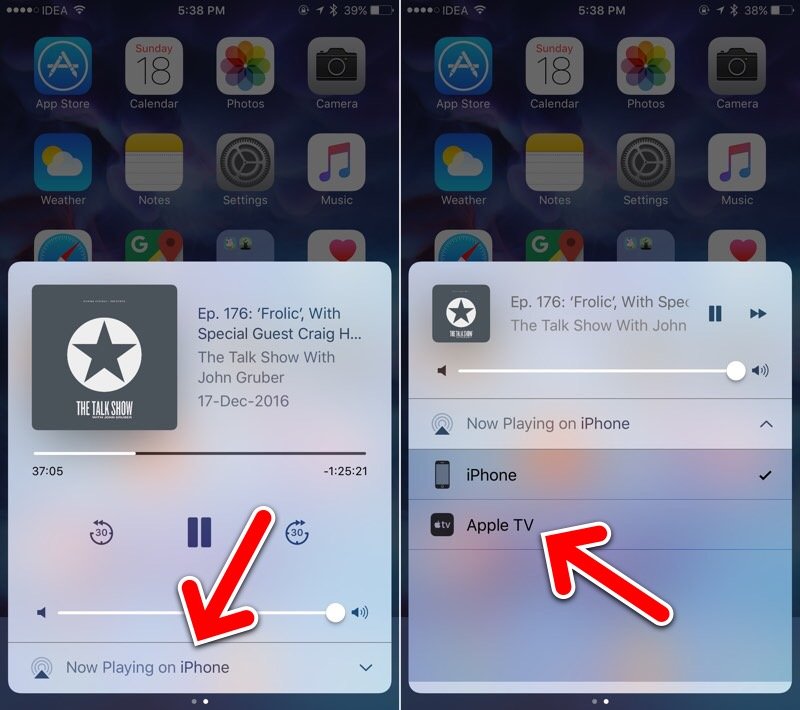 Supports upgraded version of iPhone 5S, iPhone SE and later. For iPad, these are iPad mini 2, 3, 4, iPad Air 2 and later, and the sixth generation iPod touch. To summarize, all devices that were released no more than 7 years ago.

Multiroom mode means the simultaneous broadcasting of audio to several Apple TVs, which can be located in different rooms. This also applies to HomePod speakers, or HomePod and Apple TV. Moreover, the combinations may differ depending on the preferences of the user and the devices available to him. The developers have taken care of ease of use – you can control the broadcast of files on different gadgets, adjust the playback volume parameters separately for each object from the “Home” application. Thus, the owner has the opportunity to configure the whole audio system, each component that is interconnected with the rest, since Apple does not give restrictions in the choice of devices. In the update, a new playlist has appeared, which can be accessed by any user, which is convenient at events and parties.The music is played in order of priority. The ability to pair with a smart home, allows you to simultaneously connect music and, for example, smart bulbs. A timer is available to set up automatic playback. This is useful if there is a need to create the appearance of the presence of people in the house. 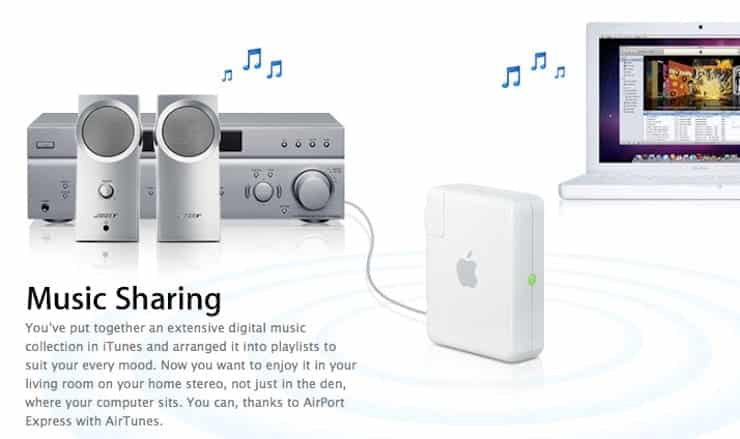 In the modern market, you can find many options for wireless speaker stations, while manufacturers offer to purchase a product that is the embodiment of technological progress. The ability to view content from Apple devices on third-party devices is available thanks to the AirPlay function. A prerequisite for establishing compatibility is to connect to a single Wi-Fi network. This means that the range of the connection is limited by the coverage field of the local network – you will not be able to include a file from another city on your home audio system. Depending on which device is sending the file and which device is receiving, compatible devices are divided into two categories: senders and receivers. The first group includes:

It is customary to refer to the number of receivers:

Connection will take no more than 10 minutes, the user will only need to make a couple of clicks on the smartphone.

How to enable AirPlay

It’s important to understand that a powerful tool like AirPlay exposes its functionality differently on macOS and iOS. To start mirroring your iPhone or iPad screen, you need to open Control Center. Selects the option to mirror the screen, which will be located on the left side. The window that appears will display the closest available device. This is where the broadcast stops. 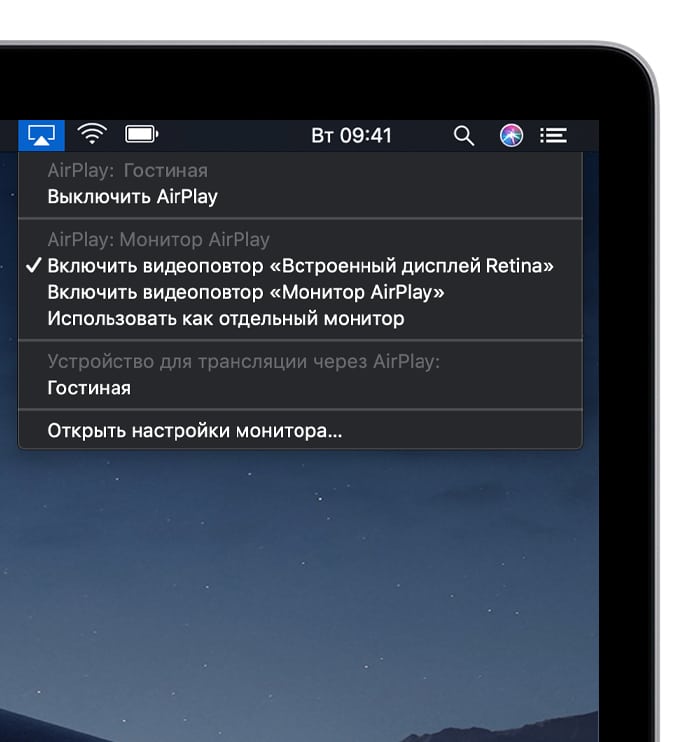 If you need to display information from the Mac screen to Apple TV through the airplay, then System Preferences, iTunes or QuickTime will open. AirPlay is selected in the menu section. On macOS Big Sur and later, the easiest way to start screen replay is through the Control Center icon. In order to output material from an iPhone or iPad to a Windows computer, it will be necessary to “bypass” the Apple developers, since it is impossible to use a third-party device as a receiver. If necessary, you can duplicate the screen on Windows or Android TV, you will have to use third-party utilities, for example, AirServer (https://apps.apple.com/ru/app/airserver-connect/id967004087) or Reflector (https://play.google .com / store / apps / details? id = com.squirrels.reflector & hl = ru & gl = US). These applications are not free and you will have to pay about $ 20.In some cases, it is possible to issue a free use for several weeks. How to enable AirPlay – video instruction: https://youtu.be/dflSAvx6I6c

As practice shows, the easiest and fastest way to connect an iPhone to Smart-TV is to establish a WiFi connection, that is, via AirPlay. No wires are required to establish pairing, only a local network. When synchronizing airplay and TV Samsung, LG, Sony, you only need to pre-install a special application on both gadgets, namely the AllShare utility. The application is one of the utilities provided by Smart-TV. After downloading the application, the user can get control over the smart TV display, which is required to broadcast media files that are on the smartphone.

The main problem that users have is the lack of broadcast or playback of the file, which appears due to the absence or disruption of the connection between devices. The first thing to do if you cannot perform smooth content transfer using AirPlay is to make sure that the devices are turned on and close to each other (connected to the same network). If this does not help, then it is worth restarting both gadgets. If restarting does not lead to the expected result, then you need to check in the settings for a suitable update. The WiFi connection is in the 2.4 GHz band, which also operates other equipment – many devices with Bluetooth, some of the systems that are part of the so-called “smart home”. So,By turning on the Sonos speaker system and the WiFi-based AirPlay speaker at the same time, interference is possible. Music playback may be paused if Siri is doing more than one task at the same time. If the sound is completely absent, then it must be checked in the settings system (check the state of the silent mode). If you can’t identify the source of the problem yourself, Apple Support will answer all your questions.then Apple Support will answer all questions.Apple Support will answer all questions. 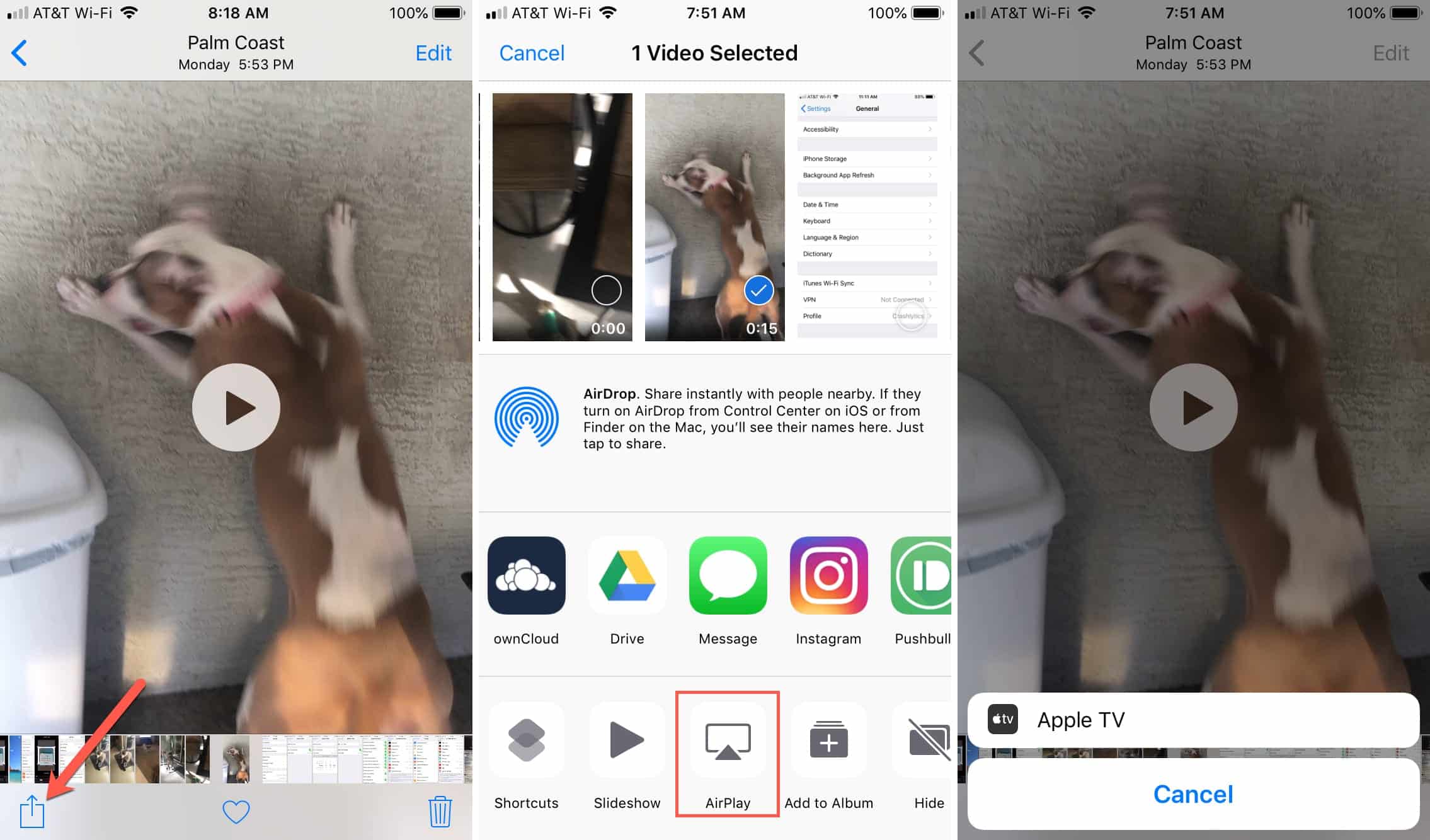 Other features of Airplay

In addition to the main function – broadcasting video files and mirroring the screen on an iPhone, Apple TV and other devices, there are third-party AirPlay capabilities, which include:

Thus, Apple’s Airplay technology is another leap forward in the technology world. The main task of wireless file playback is to facilitate the operation, use of the smart home system. Airplay makes it much easier to select movies and listen to audio files.