Xiaomi mi tv 4a 32 full review: worth buying or not? Xiaomi MI TV 4a 32 is a smart TV for a penny. This is how many buyers, as well as sellers of equipment stores, speak about this model. But is it really so? In order for future buyers to be convinced of the erroneousness or correctness of this statement, we have prepared a review of Xiaomi MI TV 4a 32 with a full description of both the technical and external characteristics of the model.

External characteristics of the Xiaomi MI TV 4a model

The TV comes in a large cardboard box measuring 82 by 52 cm. Inside is a box with a TV with two shockproof inserts. This ensures the safety of the goods during its transportation, even over long distances. The thickness of each insert is more than 2 cm. Information from the manufacturer is located on the side of the box. The TV parameters are located on the labels: 83 x 12.8 x 52 cm. The production date is also indicated. The TV comes with a remote control, 2 legs with fasteners, as well as a small instruction in several languages, including English.

Note! Thanks to its low weight of 3.8 kg, the owner of the TV can even hang it on plasterboard walls.

Let’s move on to the most important thing – TV. The model is made in all the traditions of modern LCD displays. The thickness of the side and top frames is 1 cm. The bottom frame is almost 2 cm, as it has the Mi logo. The power button is hidden under the brand name. On the reverse side of the TV, the central part protrudes significantly, where the power supply, the processor is located. In the upper part, a hole for heat dissipation is built in by the developers.

Note! According to testing conducted by Xiaomi, the temperature of the processor, even at maximum load on the stress test, did not exceed 60 degrees. The results speak about the reliability of iron.

On the back of the TV there is a connector for attaching a VESA 100 format bracket. The distance between the bolts is 10 cm, which allows you to securely mount the screen on any surface.

According to users, the screen looks advantageous compared to other models of the same price category. The appearance of the TV itself is modern. The central part with the circuit board is 9 cm thick. At the same time, the screen looks flat, which equates it to modern, more expensive screen models. The display surface itself is matte.

Xiaomi mi tv 4a 32 is a model from the budget series of Xiaomi TVs. It is referred to as “entry level”. At the same time, despite the relatively low cost, buyers will be pleased with the characteristics of the TV:

The model is equipped with the Android operating system with the MIUI shell. The TV is powered by the Amlogic T962 processor. According to users, the processor is designed specifically for TVs with voice control functions. Due to this, the computing power is sufficient for the prompt solution of any television tasks.

All connectors are located on the back of the TV, directly under the brand logo in one row. This is not very convenient, but many do not consider this a significant disadvantage of the model. At the same time, the TV has many connectors, like any modern display:

The TV comes with a cable with a Chinese plug to connect the device to the power supply. In order not to suffer with adapters, it is recommended to immediately cut the plug and install an EU standard adapter.

Connecting and setting up a TV

The first inclusion is quite long (about 40 seconds) and is performed by a button on the TV itself. Trying to turn on the model using the remote control is useless. Each TV model is assigned its own remote control during setup.

Note! All subsequent downloads will take 15 seconds to fully power on.

The TV will require a remote control. It will be necessary to bring the remote control at a distance of 20 m from the display and hold down the center button. Devices are synced. The next item on the TV will require you to log in to the Mi system. To do this, you will need a Chinese phone number, or mail. If you have previously registered with a Xiaomi account, you can simply log in by entering your password and login. A QR code will appear on the screen. After scanning it, you can install the application on a smartphone with the Xiaomi mi tv 4a 32 operating system. Many of the users note that it is convenient, despite the absence of the Russian language, and makes it easy to control the TV from a distance. 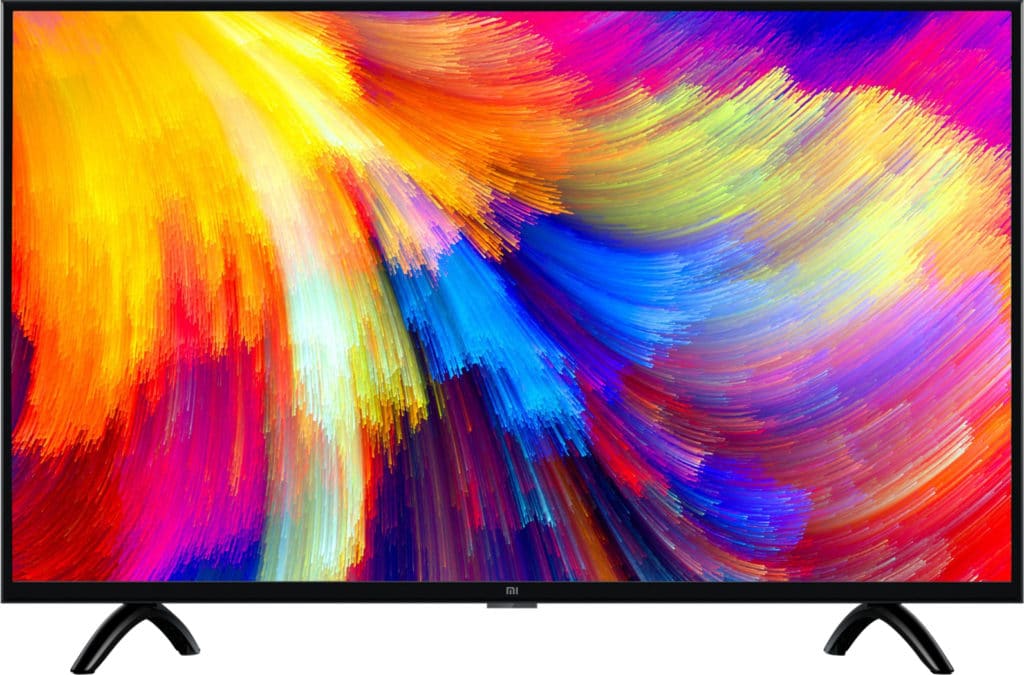 Next, you get to the main screen of the TV. The first time you turn it on, everything will be in Chinese in both the menu and settings. Series 4a is not equipped with additional applications and interfaces. The main menu includes several sections: popular, new items, VIP, music, PlayMarket. You can view the weather, or download the application from the Chinese store, view photos. By going to the settings, you can change the language to English. Some of the applications that cannot be translated will remain in the manufacturer’s language.

The user can install applications on the TV in two ways. The first is to go to PlayMarket on the TV itself and select what you need. The second option is to install the TV’s mobile application by scanning the QR code. In it, you can not only manage the device, but also install, remove and configure programs. Note! The user can only install applications that are available in the Chinese store. https://gogosmart.pro/prilozheniya/dlya-televizorov-xiaomi-mi-tv.html

Despite the fact that the model belongs to the budget segment and lacks a Russian-language interface, there are a lot of functions that make using the TV as comfortable as possible for the user. Among them:

Pros and cons of the model from Xiaomi

Consider the advantages and disadvantages of the model, which will help to make a choice for a buyer who is just looking at his TV:

Pluses, as well as minuses, the model has enough. But at such an affordable price, the former outweighs the latter, so many users who have already purchased the model were satisfied with the purchase. The TV was released in 2018, and unlike many modern models, it is not equipped with Full HD resolution. But HD and a diagonal of 32 inches are enough to put the screen as an additional one in the house. Such models are most often used in nurseries or in the kitchen, where high resolution is not required to watch evening movies. A significant minus for the user here will be only the lack of the Russian language. But, as noted earlier, the TV menu can be translated into English. And getting used to a clear and fairly simple interface will not be difficult for most users.