In the summer of 2019, analog TV broadcasting ceased to function in the Russian Federation. It was replaced by more modern
digital terrestrial television . We will analyze how the technology of encoding and transmitting audio and video works, which allows you to watch several dozen channels even in the most remote corners of the country, consider what digital TV frequencies are and how to configure them.

It is customary to call multiplex television and radio channels combined into a single digital block. These TV and radio channels are mixed (multiplexed) and transmitted via a special transport stream. On the receiving device (
digital set-top box , digital tuner built into the TV), they are separated (demultiplexed). 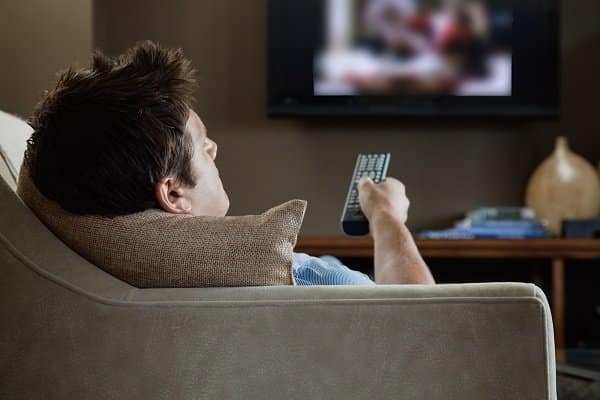 In the case of digital multichannel television, transmission is carried out on a single frequency. The package can include channels of different formats and quality (SD, HD, 3D). They are formed by various sources (TV and radio companies, operators, providers, etc.), while broadcasting streams, subtitles, teletext, TV guide, etc.

Frequencies of digital television in Moscow and regions of Russia

Two multiplexed streams are already operating on the territory of the Russian Federation, the third multiplex is being prepared for launch. Each of the packages is assigned a specific frequency in the decimeter wavelength range. The technology excludes the crossing of neighboring waves by different streams to prevent mutual influence. The quality of DTV broadcasting remains at the highest level, regardless of factors such as:

Frequencies of digital television included in the first multiplex (RTRS-1)

Mandatory package with all-Russian, public, free TV and radio resources. The content designed to provide the population with socially significant information was approved by the President of the Russian Federation in the summer of 2009. According to the technical plan, the first block has the following parameters:

Depending on the location of the region, the first multiplex can be broadcast on one of the above frequencies. For example, in Moscow and the Moscow region it is 546 MHz.

A block with all-Russian and public television and radio resources, the distribution of which depends on the operator for free. The channels of the second package can also be provided by a paid subscription. 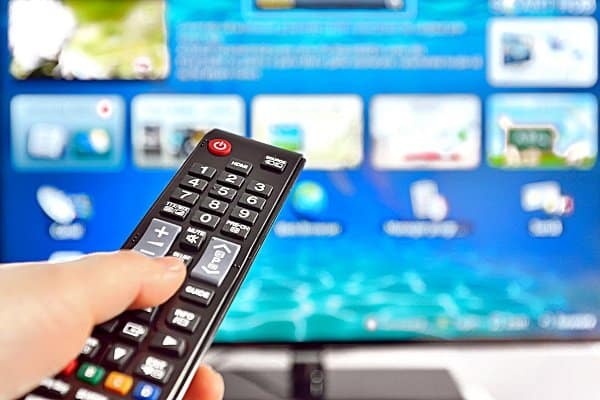 The second digital package has technical characteristics similar to the first multiplex. In the Moscow region, for example, it is broadcast on a wavelength of 498 MHz.

Free digital TV, we turn on the second multiplex: https://youtu.be/dvuCpScsId8

The launch was announced in 2020. In some regions, the list has already been approved, but in general throughout the country with RTRS-3 there are many unclear things, for example, which channels and which companies will be included in it, whether they will all become paid or certain content will be distributed free of charge, allocated frequencies for transmission, etc. p. Possible channel list:

On the territory of Russia, digital terrestrial television operates on channels 21 – 69, in the operating frequency band from 470 to 862 MHz. The stream width is 8 MHz, and theoretically the latter accommodates 48 channels or a similar number of multiplexes.

Digital TV frequencies may vary depending on the region and the number of towers in a particular area. For example, in the Tula region there are 24 transmitting centers, covering almost 100% of the territory and using different transmission frequencies.

Setting up a TV or
digital set-top box for a separate stream is carried out according to the DTV coverage map of your region. This is done by entering the appropriate frequency or channel in search mode. 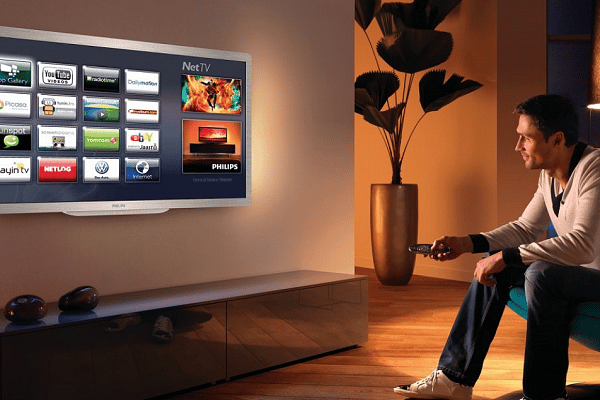 What frequency does digital television broadcast on:

Learn channel frequencies for digital TV in your region, coverage and support to the multiplex resource
rtrs.ru . When you go to the site, you will be automatically transferred to your home region. Also, here you can find other relevant information about terrestrial digital television in your area of ​​residence.

Connecting and setting up digital television does not require special knowledge and skills. If you use a modern TV, most likely it already has a built-in digital tuner, but if your TV is an older model, you will have to purchase a DVB-T2 set-top box. In addition to any connection option, an antenna operating in the UHF range is required
.

Connecting a TV with a built-in tuner

Most of the models of modern TVs are already integrated with a DVB-T2 digital receiver. You can get the exact information about this from the user manual for your TV. Connecting a TV with a built-in tuner consists of the following steps:

Outdated TV receivers do not have an integrated DVB-T2 digital module. For this reason, you will need an external
digital set-top box . Among the many brands of this type of equipment, the most popular are:

The cost of the set-top box varies from 1 to 5 thousand rubles, depending on the presence or absence of additional functions in it. Any DVB-T2 receiver with RCA output (“tulips”) is suitable for connecting to an old TV.

Setting up digital television is mainly reduced to searching and editing channels. Both in a set-top box and in a TV with an integrated DVB-T2 module, this is easiest to do in automatic mode. Setting instructions:

Analog terrestrial TV is a thing of the past. On the territory of Russia, two digital multiplexes with 20 television and 3 radio channels, broadcasting at frequencies of 470-820 MHz, have already been activated. They can be received on any TV with a built-in or external DVB-T2 module.