On the territory of Russia, viewers have access to the following cable channels with an adult theme:

All of the above channels are collected by cable TV service providers in packages, which, if desired, can be connected additionally for a fee.

What are the packages of adult cable TV, prices

The service of connecting a package of TV channels for adults at any time can be used by the clients of cable TV Rostelecom,
MTS , Megafon, Akado. What packages with 18+ themes are offered by the leading Russian cable TV providers:

Cable TV “Akado” provides the function of connecting one channel for an amount of 100 to 150 rubles per month. https://youtu.be/qDLSlwT3wNo

It is possible to connect the package of channels for adults of interest in several ways: 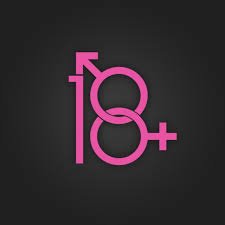 From now on, the cable TV bill will include the price for the “Standard Rate” and the connected package. Step-by-step connection of cable adult TV through the official website of Rostelecom (https://msk.rt.ru/):