Latest data for installing satellite TV channels 2022 – frequencies and transponders. In television broadcast from satellites, changes occur constantly. Therefore, the loss of broadcasting channels is not uncommon. It usually ends with a call to the tuner or sending the receiver to the service. Main reasons: 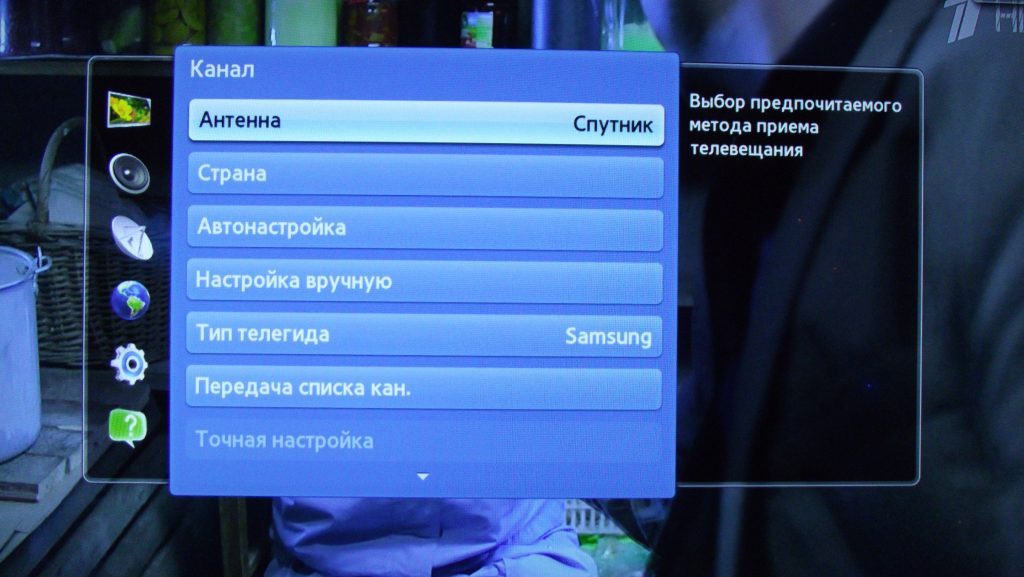 Satellites, transponders and television Russian-language channels as of July 2022 (Ku and C band)

Amos 7 and Amos 3 TV broadcast beams cover the territories of Egypt, the Middle East and Central Europe, respectively. Beam Amos 3, having a power of 59 decibels in Hungary, Poland, on the territory of Ukraine and Russia, weakens to 54 – 45 dB. For reliable reception in the latter countries, it is better to install antennas with a diameter of 1.2 m. Practice shows that thick fogs, rains, and icing cause malfunctions from antennas with smaller diameters. If the beam reception is adjusted by the central converter, a setting of 0.9 m is possible. This method does not allow you to receive Hotbird from 13º.

Astra 4A and SES 5 have the highest signal value in Ukraine, Russia and England, respectively. Level 51 – 47 dB allows the use of antennas from 0.9 m.

The signal level of 53 dB of the Hotbird satellite falls on Western Europe. It comes to Ukraine weakened to 48-46db. On the territory of Russia, reception is possible in the western regions. Recommended antenna diameter from 1.2 m.

The ECSPRESS AMU1 satellite covers the European part of Russia at 36.1º. The signal is strong 54db, an antenna of 0.9 m is enough. Designed for broadcasting Tricolor and NTV plus packages. Free Channels on satellites AMOS 4W, ASTRA 4 8E, HOTBIRD 13E for 2022: https://youtu.be/8GlUYuC3ZJE

The Yamal 402 satellite covers the European part of Russia and most of Western Siberia. Strong signal 51db, allows you to receive antennas 0.9 m.

Through the Express AT1 satellite, the encoded packets Tricolor Siberia and NTV plus Vostok are being broadcast. Antenna from 90 cm.

A popular group of three satellites ABS 2 at 75º broadcasts a signal with a power of 52 dB over almost the entire area of ​​the CIS. Given the need to receive three satellites with the center of the dish set to 85º, the desired diameter is 1.2 m.

Beams of satellites Intelsat15 and Horizons 2 from 85º cover the entire territory of the CIS except for the Far East of Russia. The main power of about 52 dB of radiation falls on the regions of the Urals. A 0.9 m antenna is sufficient here.

The oldest group of satellites Yamal 401 at 90º directs the main signal strength of 51 dB to the regions of Central and Eastern Siberia. 0.9m antennas are enough here. In other regions of the CIS, 1.2 m diameter is indispensable.

Спутниковое ТВ 0
There are a huge number of satellites, and even more – operators who offer

Спутниковое ТВ 0
Despite the development of modern technologies, not every city or village can achieve a

Спутниковое ТВ 4
Free satellite TV using BISS codes, is it reality or fiction? The article will