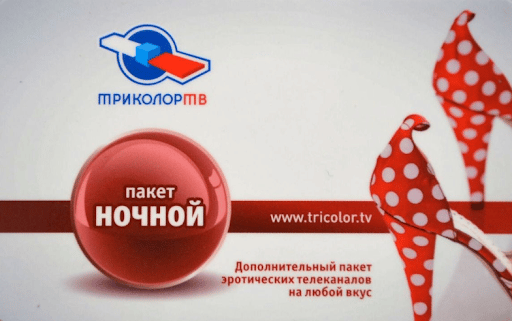 How to connect free and paid satellite channels

More details on how to carry out the initial
configuration of a satellite dish using the example of MTS TV. 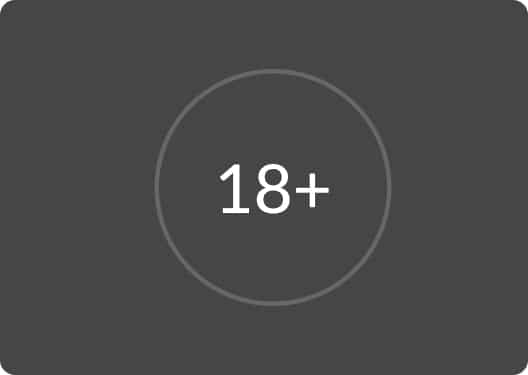 Satellites and transponders of channels 18+

Now, thanks to compression technology, the number of transmission channels has grown significantly. Thus, today from one orbital position, hundreds of adult free and paid TV channels can be received. Channels 18+ can be viewed from transponders and frequencies such as 10930 / H / 30000 2/3 DVB-S2 and 11662 / V / 27500 3/4 DVB-S2 Most often, adult channels can be found on the following satellites (the three most popular) :

Satellite channels for adults – transponders and frequencies in the tables: 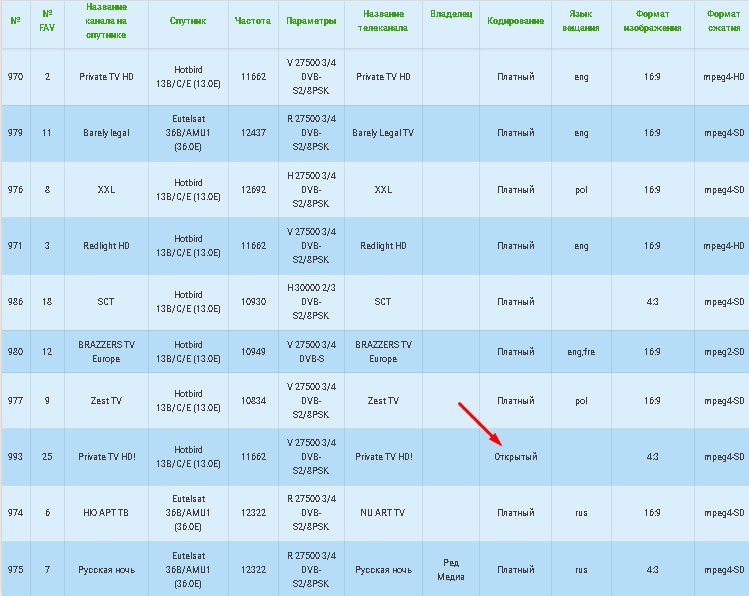 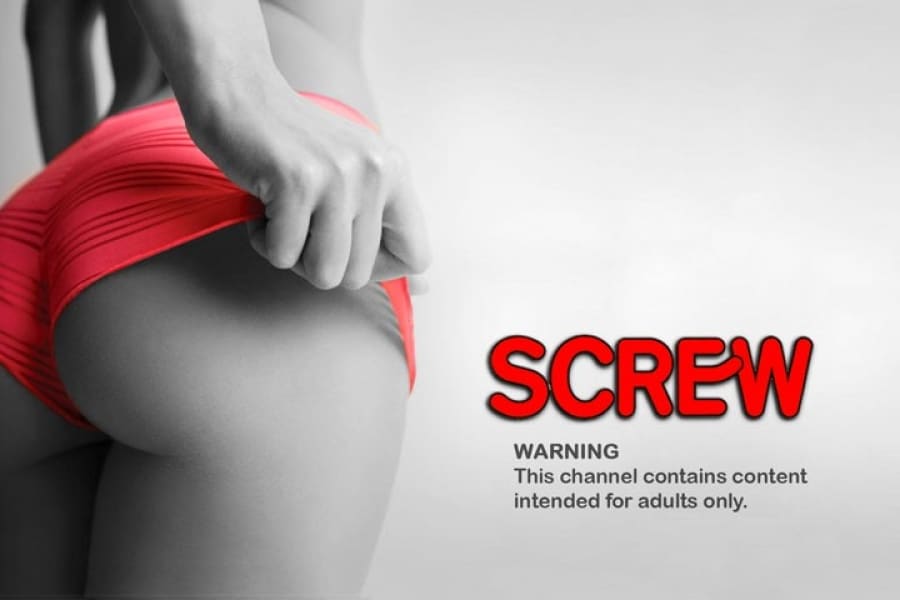 We remind you! Viewing these channels is not allowed in the presence of children!

A wide selection of adult-themed paid channels allows you to find interesting content. Some channels work around the clock and with little advertising. 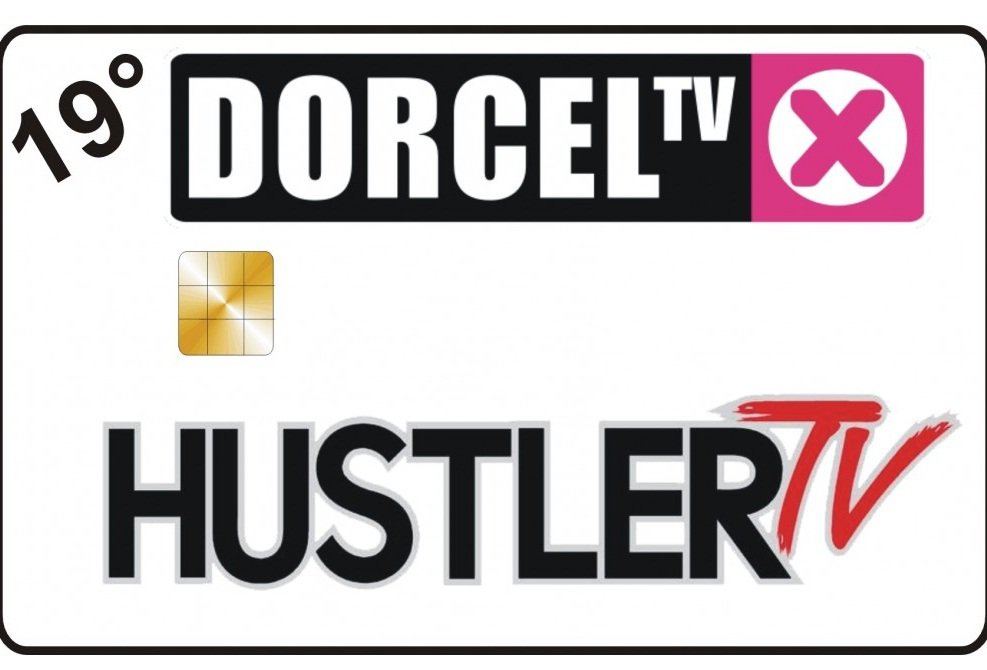 An excellent selection of sex scenes movies is constantly being updated. Most of the movies on this channel are directed from European studios. Small ad units are included between films on the channel.

How to decode channels on satellite TV: https://youtu.be/NCmBrGzIvZs