Watch all channels for free on Krasnoyarsk time in real time

The Krasnoyarsk Territory
television channel TV Center has been broadcasting around the clock in the region since 1997 on the 49th button of analogue television and promptly covering all the latest events in the region and the country as a whole. With the help of our website, having a mobile phone with Internet access, a tablet or a laptop, you can watch the online TV Center, as well as all federal channels for free in Krasnoyarsk time, including popular Russian media resources such as Channel One, REN TV , TNT, NTV, Russia-1 and others, you can completely free of charge in Krasnoyarsk:
TNT Krasnoyarsk
First channel Krasnoyarsk
Other federal channelsThe air of the TV Center consists of informational, analytical and social programs, among which the attention of viewers is mostly occupied by the Azbuka Zdorovya, Large Format, Magic Microphone and Otherworldly Krasnoyarsk. In addition, the residents of Krasnoyarsk have access to most of the country’s federal channels, whose programs are broadcast taking into account the time zone. 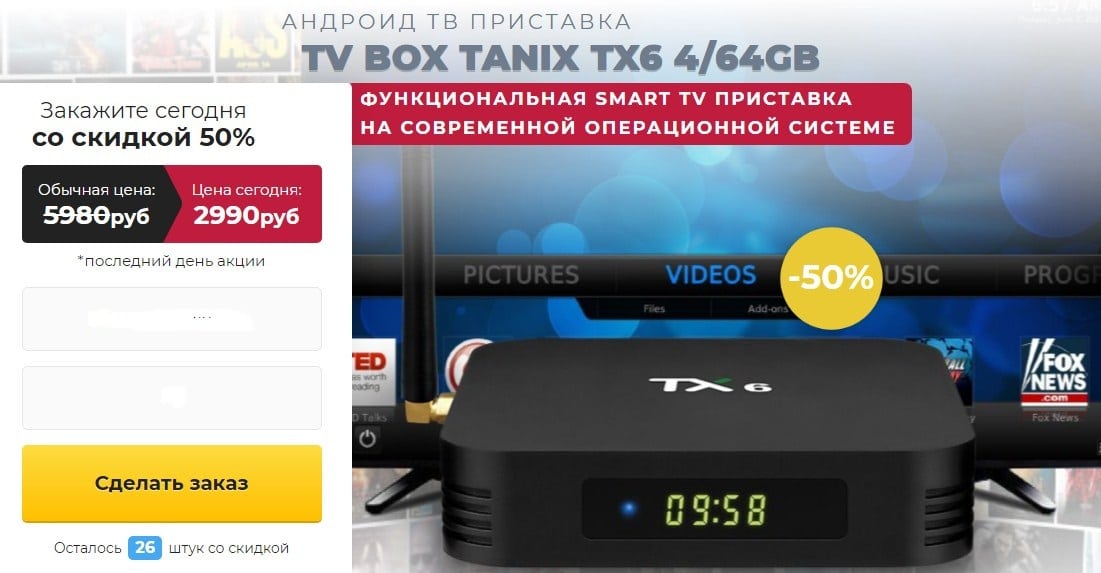 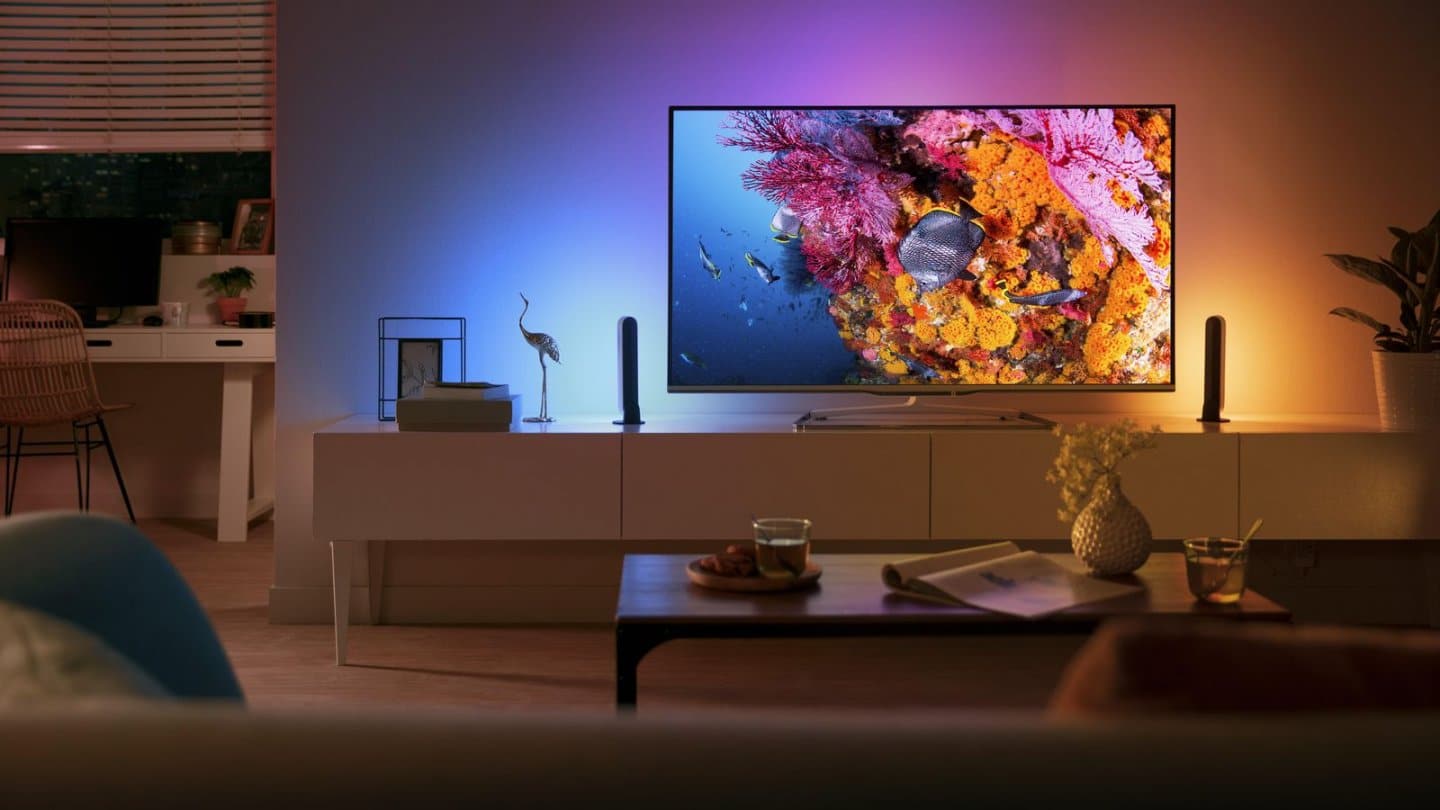 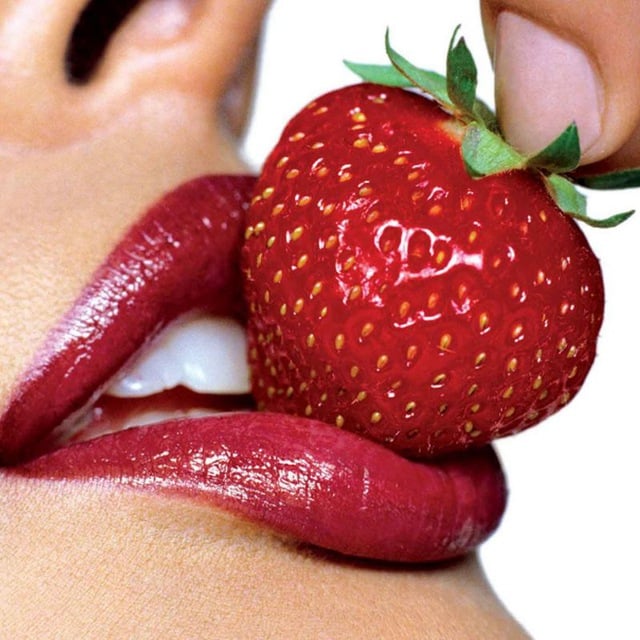 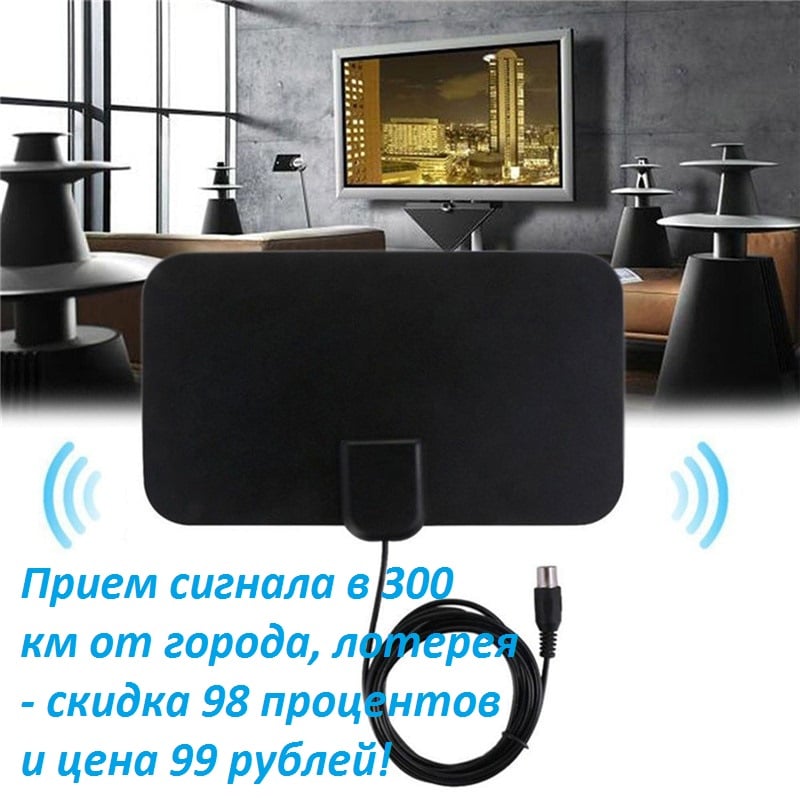 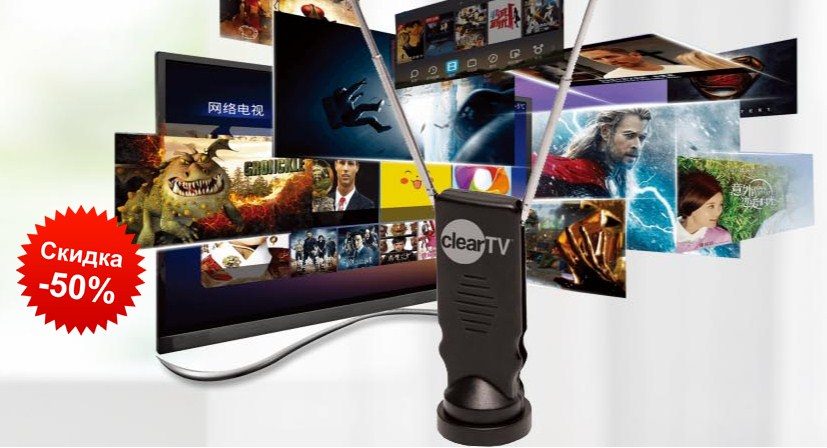 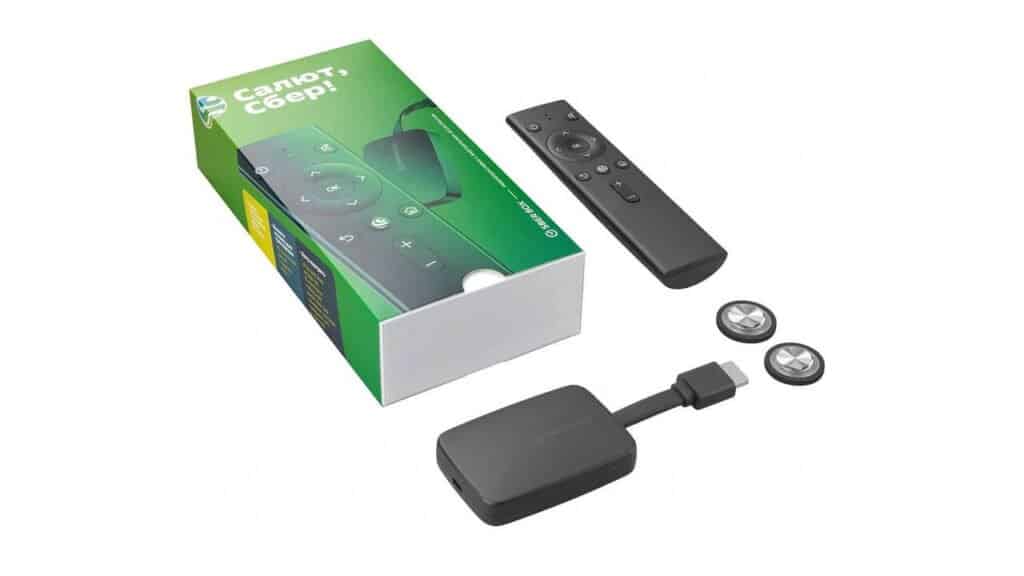 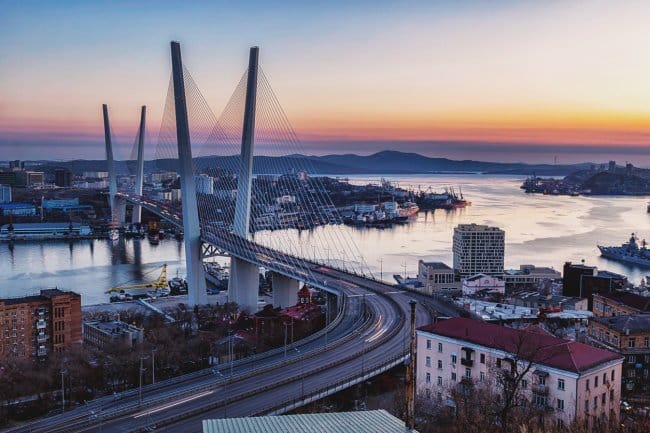 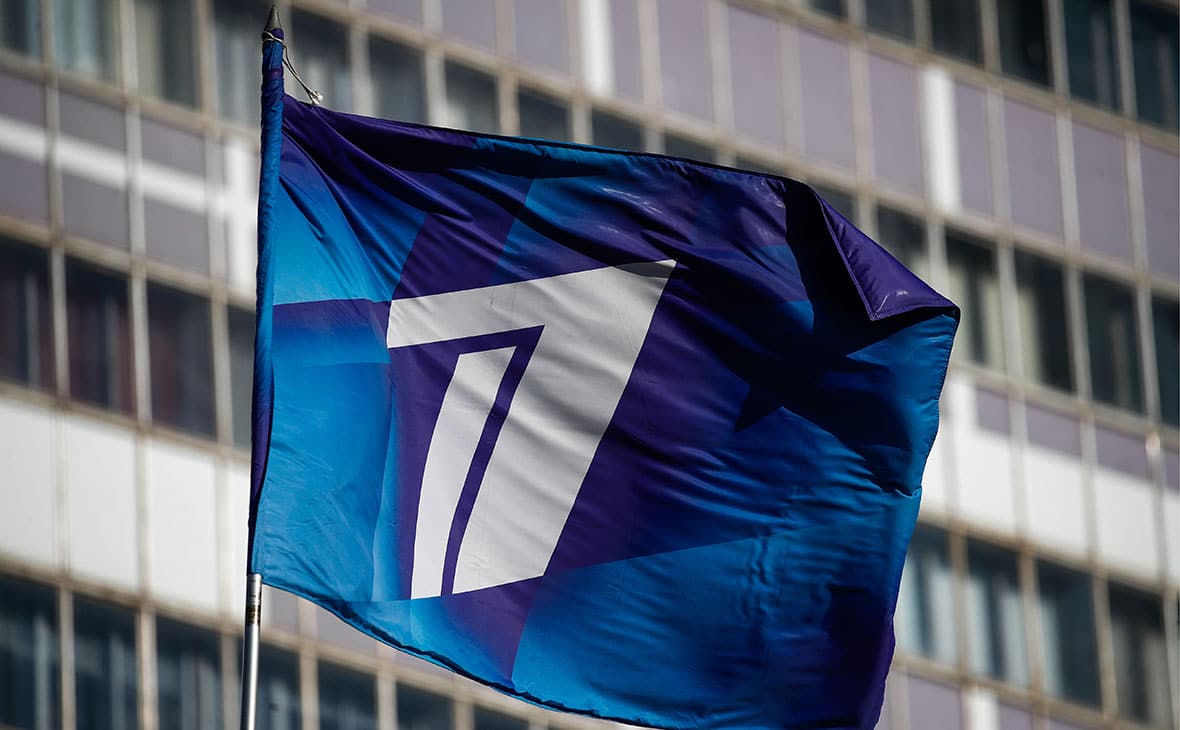 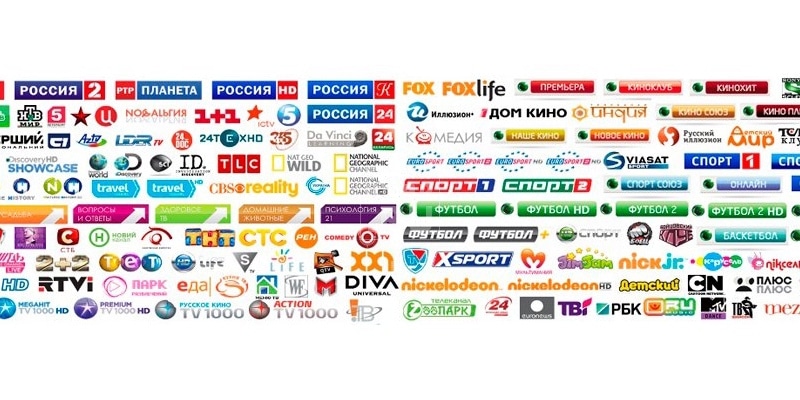 Watch TV Buryatia and Ulan Ude online – live
On the territory of Buryatia, there are about eight
0 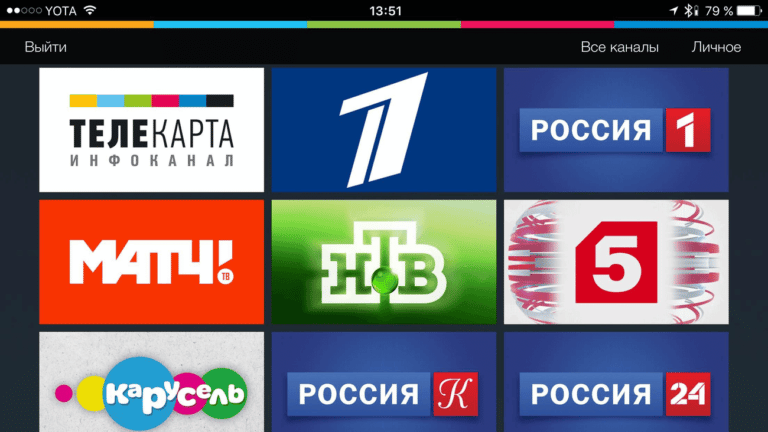 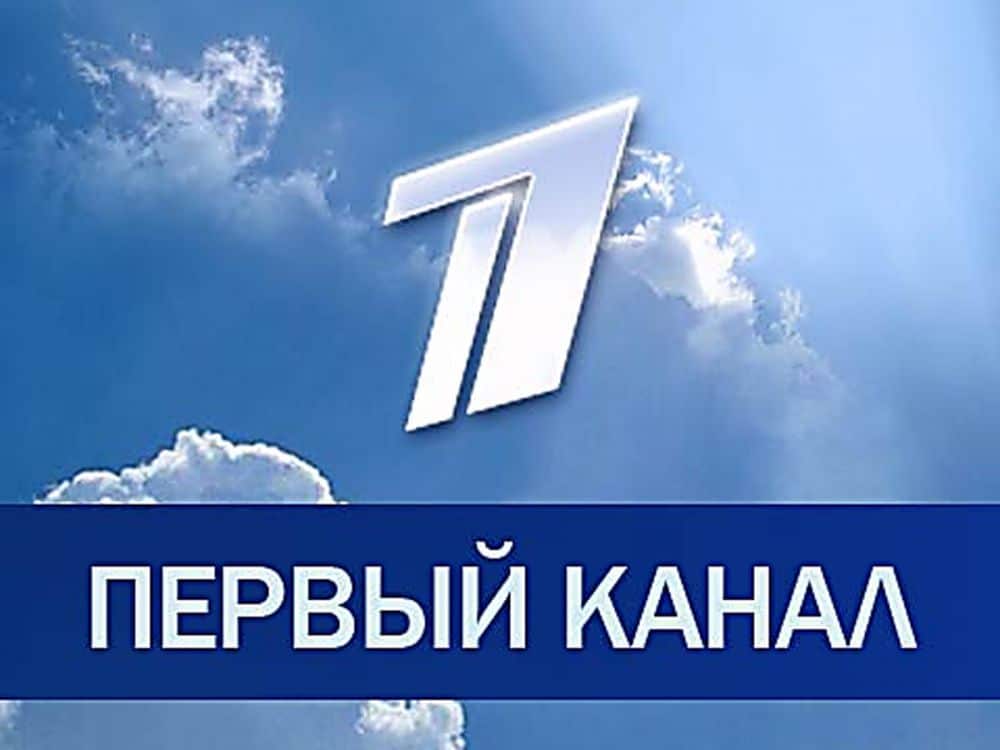 Watch Tomsk TV online for free
Going deeper into history, it is worth mentioning that
0